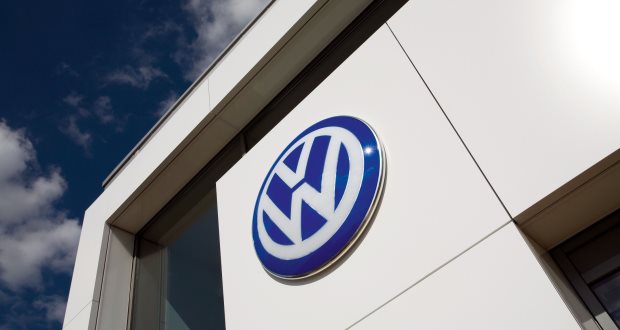 This growth is partly explained by the strong performance from Volkswagen Group, according to JATO Dynamics. The German manufacturer registered 230,115 units – a 40% volume increase driven mainly by Audi, Skoda, and Cupra.

Toyota also performed well with sales up by 47%, improving on results from 2019 and 2020 thanks to the success of its latest launches.

Despite a volume increase of 15%, JATO reported that the market share for these vehicles remained the same as October 2021.

Volkswagen also led the market in October with a 12.7% market share – this figure rises to 25% with the inclusion of other the brands under the Volkswagen Group umbrella.

Renault followed thanks to the success of the Megane E-Tech, while demand for the Zoe declined.

BMW’s volume increased by 111%, with growth driven by the i4 and iX, making it the third most popular EV brand with a 7.1% market share.