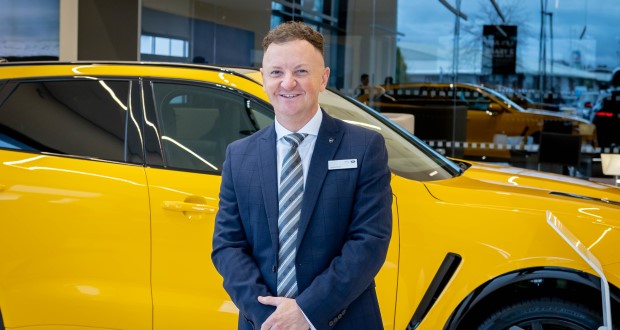 These comprise new roles for Lee Burns and James Boyd.

Boyd was previously the head of business at Vertu Bolton Jaguar Land Rover, establishing the dealership as one of the largest and most profitable of the Group’s locations. He is now set to join the Divisional Team as franchise director.

He has risen through the ranks, having started as a sales executive at Hillendale Land Rover back in 2008. He has since been a business manager and a sales manager, in addition to senior sales manager at Farnell Bolton Jaguar Land Rover, which was acquired by the Vertu Motors group in 2013.

Burns first joined the motor trade when he left college in 2009 and became a sales executive at the brand’s Bolton dealership, before Vertu Motors acquired the location in 2013. He then progressed to be the site’s brand manager, before taking on a head of business role within Bradford.

“They have already made significant contributions to the success of the Vertu Jaguar Land Rover division, and their new roles will ensure their expertise and experience continue to help drive growth and development across the franchise.

“Their promotions are a clear indication of the emphasis Vertu Motors places on professional and personal development, by encouraging and supporting colleagues to progress their careers within the Group.”