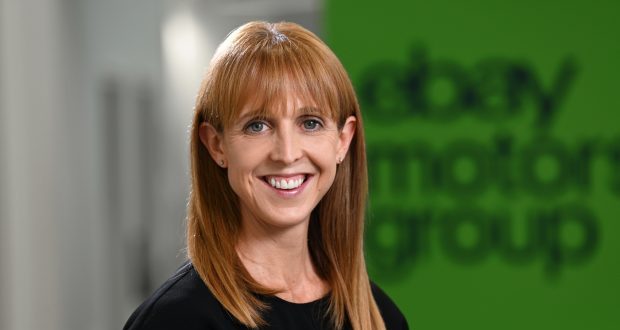 According to eBay Motors Group, days to sell and dealer stocks saw marginal increases, as the seasonal easing of demand came into play.

Days to sell increased MoM by just one day to 39 days, compared to 37 days in the previous November.

The fastest sales were achieved by car supermarkets at 29 days and franchised dealers at 32 days, with independents averaging 48 days.

An EV was the fastest selling used car of the month with Volkswagen’s e-Up spending just 10.5 days on dealer forecourts, followed by the Ford Galaxy (11 days) and Vauxhall Mokka X (14 days). EVs and hybrids made up four of the month’s top 10 fastest sellers.

Average stock volumes for the month increased by one unit to 52 but were down 7% YoY from 56.

Franchised and independent stocks remained almost unchanged MoM at 72 and 37 units respectively. Car supermarkets increased by 12% from 352 to 393 units, although their stocks were down 22% YoY.

Diesel continues to fall as a proportion of all dealer inventories, down 3% YoY to 40%, while electric and hybrid doubled their combined share from 3% to 6%.

“Despite turbulence in the wider economy, with rising inflation, energy costs and the prospect of a looming recession, the used car market remained remarkably stable in November,” said Lucy Tugby, marketing director of eBay Motors Group.

“We believe the easing of consumer demand has more to do with seasonal trends than the impact of the cost of living crisis as days to sell remained stable.

“However, dealers should be aware of risks around affordability, as our data shows that consumers are increasingly looking at older vehicles to offset the rising cost of cars and reduced disposable income.”