Even though Mercedes-Benz AMG replaced its GT Roadster last year with a redesigned 2022 SL, the coupe version of the GT sports car has stuck around and will soon be redesigned itself.

Our latest spy shots show a prototype for the redesigned GT, which we currently expect to be revealed late this year or early next. The car should arrive as a 2023 model.

The redesigned GT will ride on a newly developed platform known as the MSA (Modular Sports Architecture), which made its debut in the redesigned SL. Our spy shots suggest the GT and SL will have similar proportions, but with unique lights and fascia designs to help separate them. 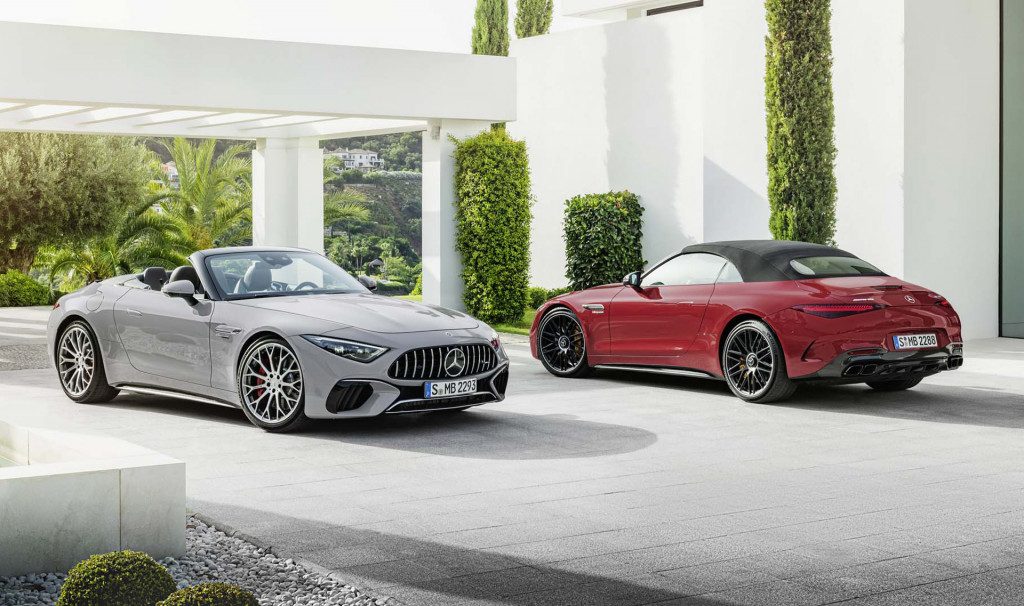 Naturally, there will be more differences between the two cars than just the styling. For example, the SL features a convertible top and 2+2 seating. The GT will be a coupe only this time around and should stick with a two-seat cabin. The GT should also feature more hardcore tuning than the SL, as the SL appeals more to buyers looking for performance combined with luxury and comfort, whereas GT buyers are typically all about the performance.

We can’t see the interior but there should be differences here, too. It’s possible the GT will skip the large tablet screen in the center stack that’s found in the SL.

Addressing the need for distributed and secure service deployment

Ethereum is in a Downtrend, Hovers above the $2,800 Support

Ethereum is in a Downtrend, Hovers above the $2,800 Support

FREE TOOL to Get MONEY

The World Economic Forum (WEF), one of the most influential international institutions, has expressed its worries about the safety of...