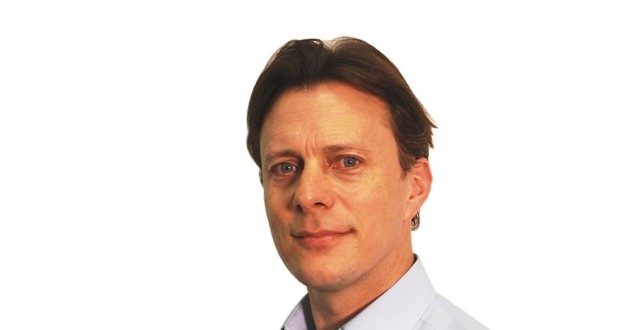 Appetite among drivers for electric vehicles (EVs) is decreasing as living costs and energy prices surge.

New Auto Trader research shows that electric vehicles represented over a quarter (27%) of the share of new car enquiries being sent to retailers through Auto Trader’s marketplace in June, when petrol reached almost £2 a litre, but by November, as energy prices rose and fuel prices softened, EVs accounted for less than one in five (19%) of enquiries.

The report also reveals that, for the first time since the start of the pandemic, year-on-year (YoY) demand for used EVs is in decline with a double-digit (12.6%) slide in the past 12 months as wider market dynamics, coupled with consumer fears over rocketing electricity bills, throw Government ambitions for the electrification of the UK automotive industry off course.

As demand softens, the stock of used EVs has been building in recent months as previous years’ new cars enter the second-hand car market.

The report also shows fundamental barriers to EV adoption such as the lack of choice and affordability. With five times fewer new electric models (17) than ICE under £30,000 (the £20,000 – £30,000 price bracket is the most popular on Auto Trader) the majority of EVs are out of reach for all but the most affluent car buyer.

A used EV still costs circa £10,000 more than an equivalent petrol or diesel vehicle, while a brand-new model is still over a third (36%) more expensive, an increase from 31% at the start of 2022.

Auto Trader has pushed back its forecast for when EVs will account for 50% of new car sales from 2026 to 2027. With an expectation that around 90% of sales will be fully battery electric vehicles by 2030 (with the remaining new cars being hybrid vehicles), meaning that the later stages of the UK’s road to electrification are going to be particularly steep.

Ian Plummer, Auto Trader’s commercial director, said: “With running costs still in EV’s favour, and with an improving pipeline of more affordable electric models, particularly from Asia, we anticipate the slowdown in demand to be a temporary one. It is, none the less, a significant pothole on the road to 2030, and highlights that urgent action is required to drive adoption beyond just the most affluent who can afford the “green premium” of EVs. Education and transparency will be key to overcoming barriers to entry, and the entire automotive industry will need to come together to play a vital role in demystifying EVs, especially in informing car buyers on potential TCO savings, growing range potential and expanding re-charging solutions.”