Cadillac on Wednesday provided its best look yet at the Celestiq set to debut on July 22.

The Celestiq is the true flagship sedan Cadillac fans have been waiting decades for, and the latest photos suggest it will be a hatchback as opposed to a traditional notchback sedan.

The design follows the same language introduced with the 2023 Cadillac Lyriq, but in a more expressive way. Mind you, the version to be revealed this month is officially a concept, so the production version, due in late 2023, may differ from what you see here. 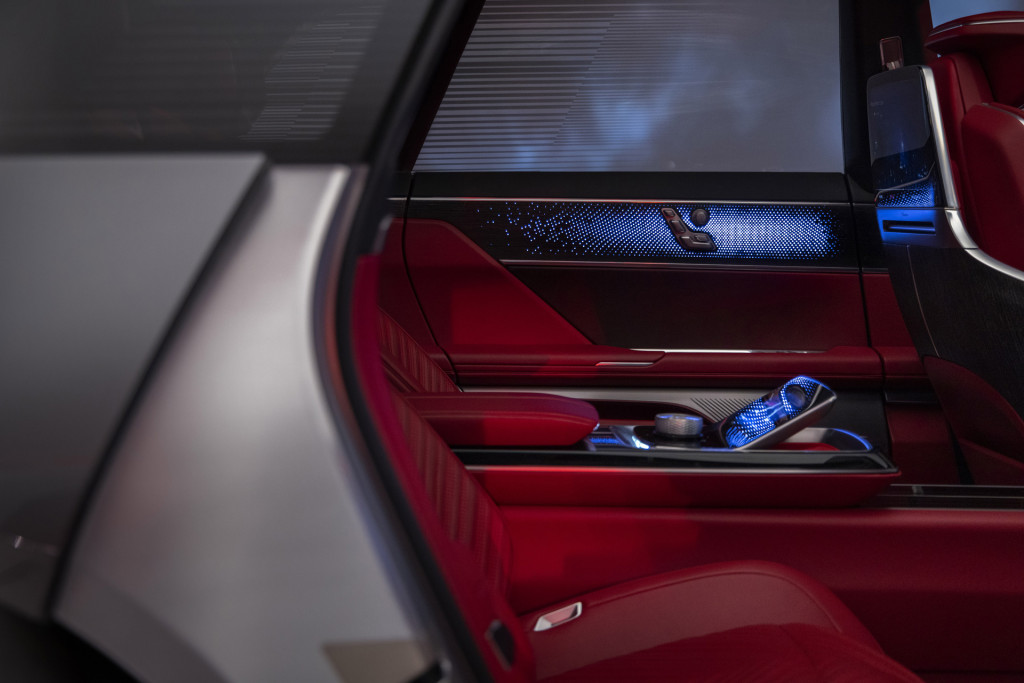 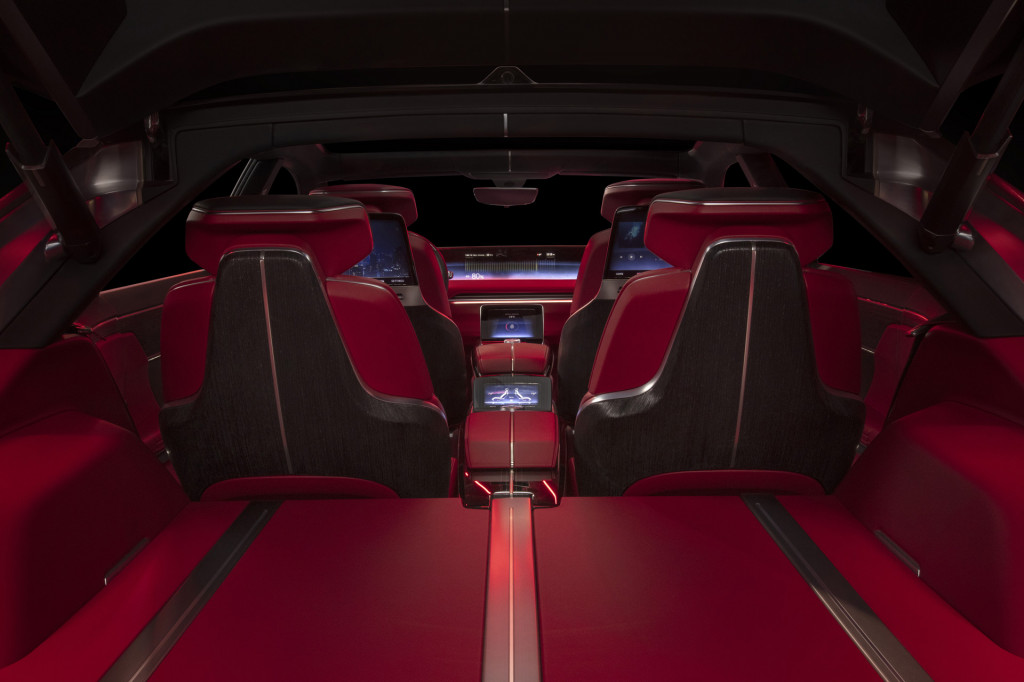 What we know is the car will ride on General Motors’ Ultium platform for dedicated electric vehicles, and that it won’t be a regular production model. The Celestiq will be largely built by hand, akin to a coach-built car. As a result, production will be limited to just 1.2 cars per day, meaning annual volume will be well below 500 units.

To handle production, Cadillac is investing $81 million in GM’s sprawling Global Technical Center in Warren, Michigan. The bulk of the funds will go toward equipment for low-volume production, such as 3D printers.

This will push up the price tag of the Celestiq much higher than your typical Cadillac. We’re talking Bentley and Rolls-Royce territory. Rumors point to a starting price of around $300,000. 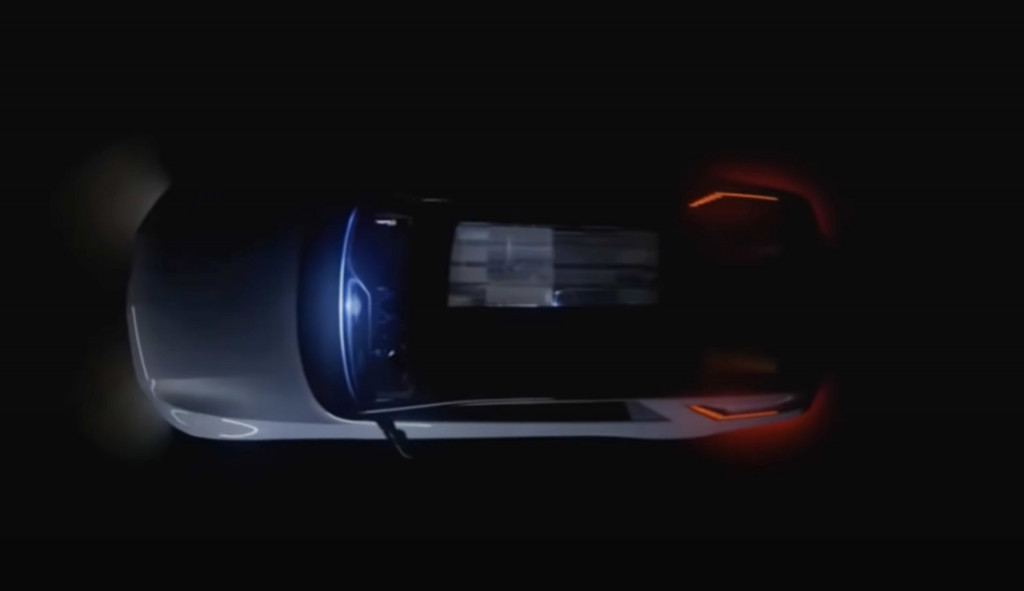 There will of course be stunning performance. GM’s Ultium platform delivers up 1,000 hp in the 2022 GMC Hummer EV, and it will offer up to 400 miles of range in the 2024 Chevrolet Silverado EV.

The Celestiq will also be packed with high-tech gadgets like a four-panel glass roof that will enable the driver and passengers to individually set the level of transparency. There will also be a dash-wide digital display with active elements that can darken part of the screen to help prevent driver distraction.

The Celestiq is also expected to be the first recipient of GM’s upcoming Ultra Cruise autonomous driver-assist feature, which the automaker has said will handle 95% of U.S. roads, meaning many journeys won’t require any actual driving by a human. Like the current Super Cruise system, Ultra Cruise will still require the driver to monitor things at all times and take action when necessary. Otherwise, it will shut down. This means it will still rank at Level 2 on the SAE scale of self-driving capability. To rank above Level 2, self-driving systems need to function in eyes-off mode.

The Mercedes-Benz A-Class bows out of the U.S. after 2022, but the compact sedan and its hatchback counterpart will remain...