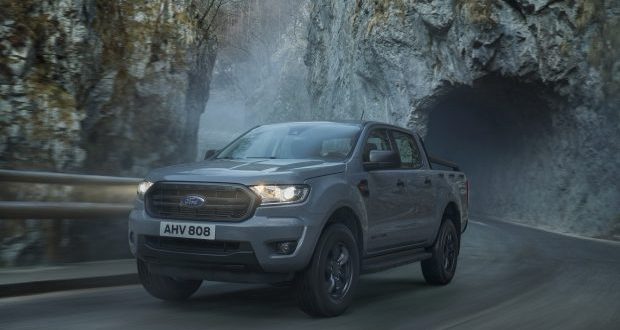 As snow hit UK roads, interest in 4x4s on Auto Trader increased 64% in a week.

This translates into a 21% increase in advert views for 4x4s.

The Ford Ranger saw the largest increase at 75%. Land Rover Freelander, Mitsubishi Shogun and Suzuki Jimny all saw an increase too.

Regionally, there was a 32.5% week-on-week interest in people looking at 4x4s in the North East – the most out of all regions.

Ian Plummer, commercial director at Auto Trader said: “The first snow of the winter left thousands of motorists completely exposed and triggered a rush of interest in vehicles more capable of dealing with the elements. The weather might be freezing, but 4x4s are red hot right now, and with more snow on the way, retailers should make sure their SUV stock is advertised as prominently as possible across all channels and priced according to the market to capitalise before this surge in demand cools off.”

Most popular 4x4s on Auto Trader this week