This week we took a spin in the redesigned 2024 Mercedes-Benz AMG C 63 E Performance. The new sports sedan has traded in the previous V-8 for a 4-cylinder hybrid powertrain generating up to 671 hp, which is hard not to love. 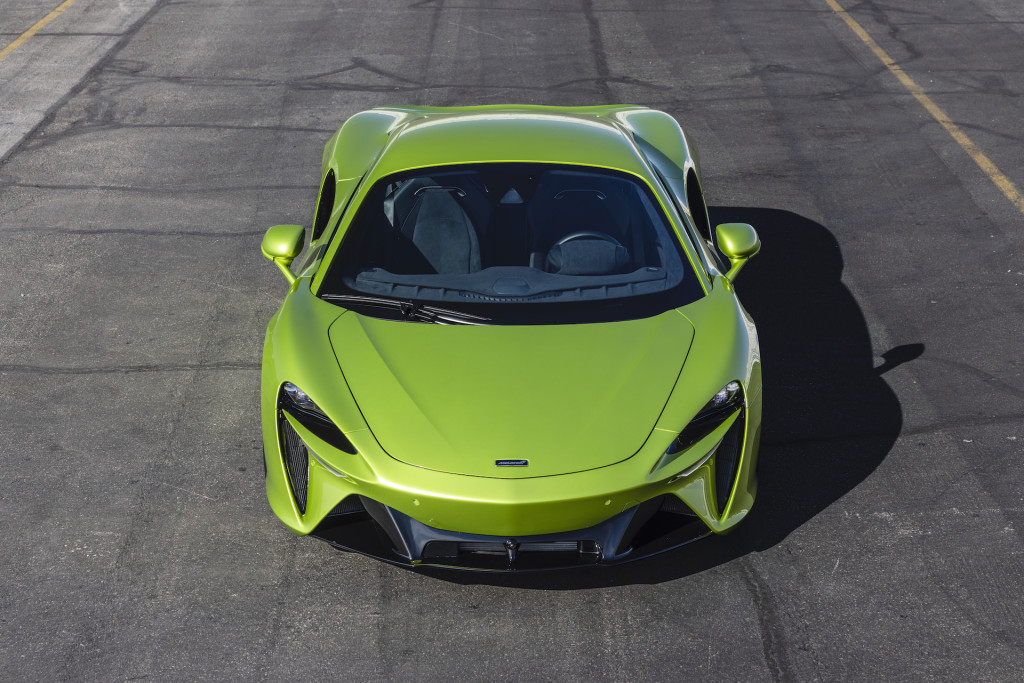 McLaren’s Artura plug-in hybrid supercar was another car we tested this week. It may only pack a V-6, but thanks to electrification it also makes a stout 671 hp. 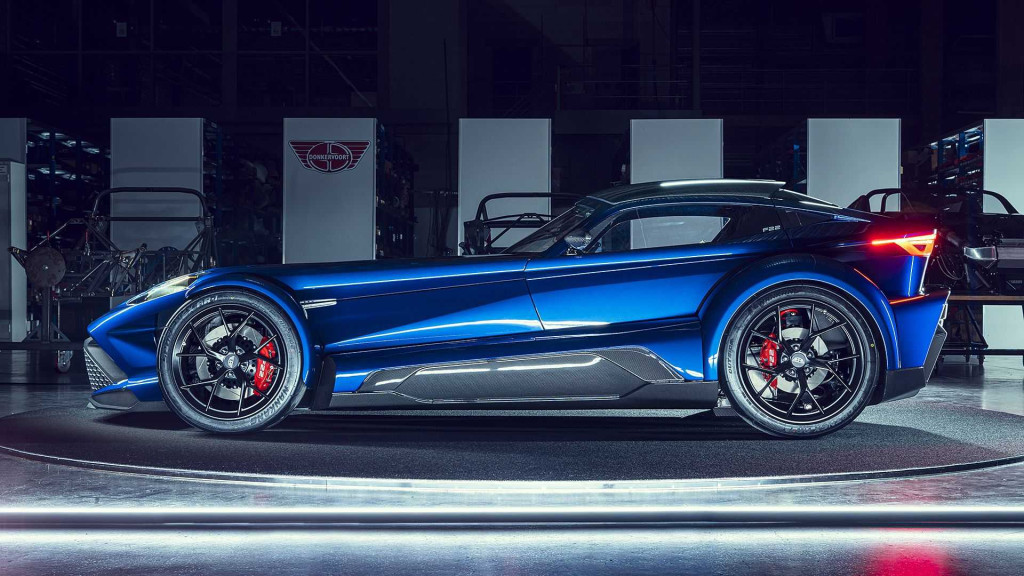 Dutch performance marque Donkervoort rolled out the new F22 sports car this week. It serves as a follow-up to Donkervoort’s D8 series of track cars, and brings a new chassis, a new technique for manufacturing carbon fiber, and the promise of up to 2.15 g in lateral acceleration. 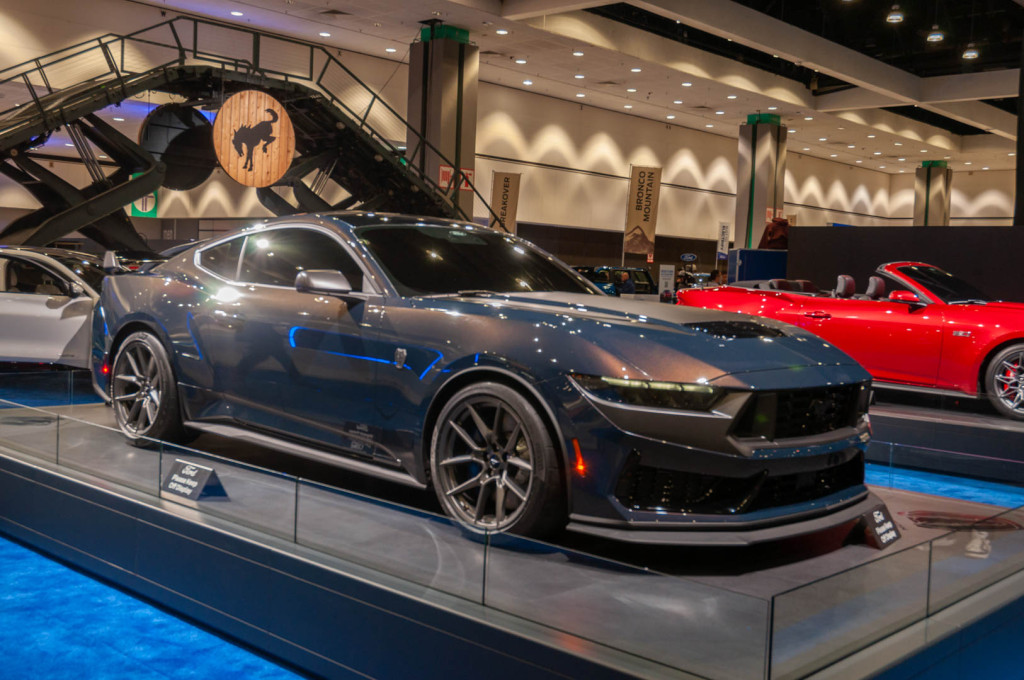 Another sports car in the headlines this week was the redesigned 2024 Ford Mustang. Ford finally released horsepower figures for thr car, and they are up across the board compared to the outgoing model. 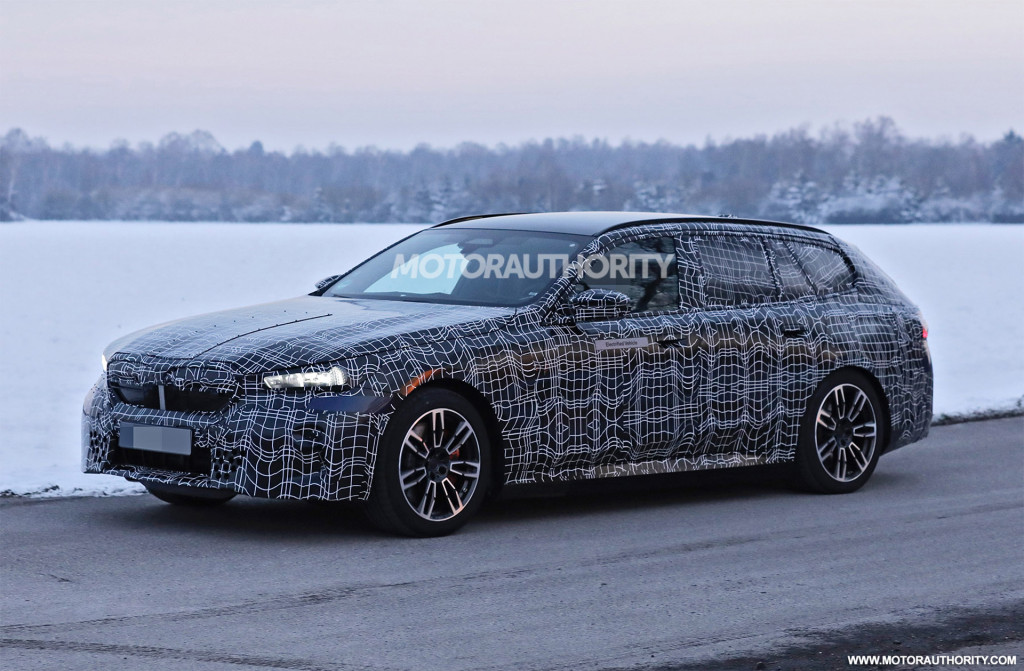 The battery-electric version of the upcoming redesigned BMW 5-Series was out testing this week, and the latest prototype to be spotted was a wagon variant. Expected to be called the i5 Touring, the electric wagon should offer the choice of rear- and all-wheel drive, and a range of more than 300 miles on a charge. 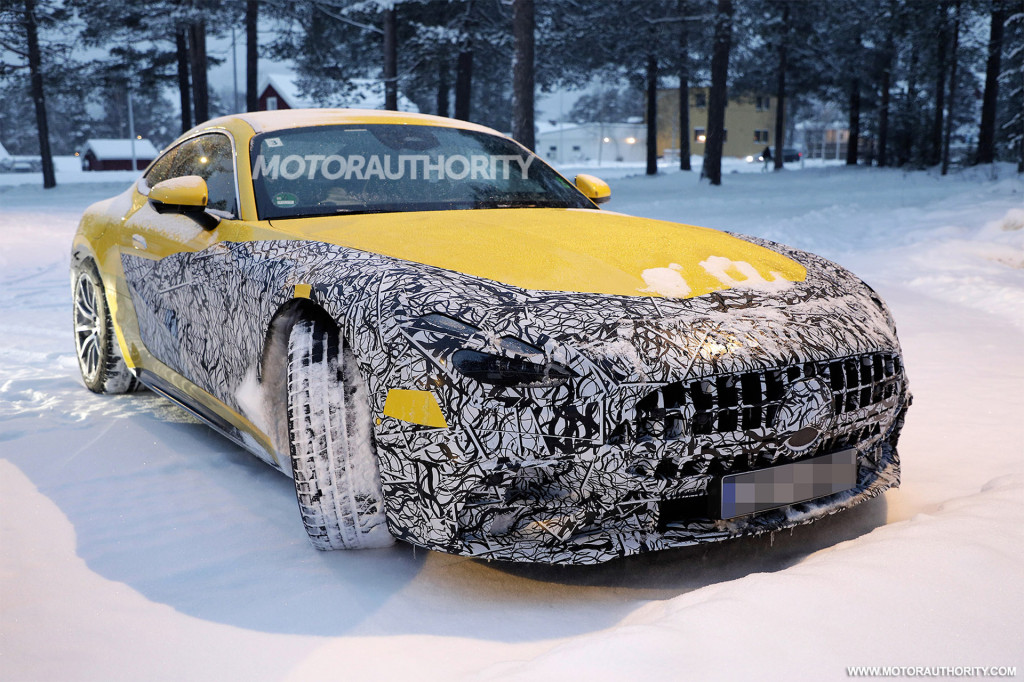 We also spotted a prototype for the redesigned 2024 Mercedes-Benz AMG GT. The new sports car is closely related to the redesigned SL launched for 2022, and as a result won’t have a convertible option this time around. 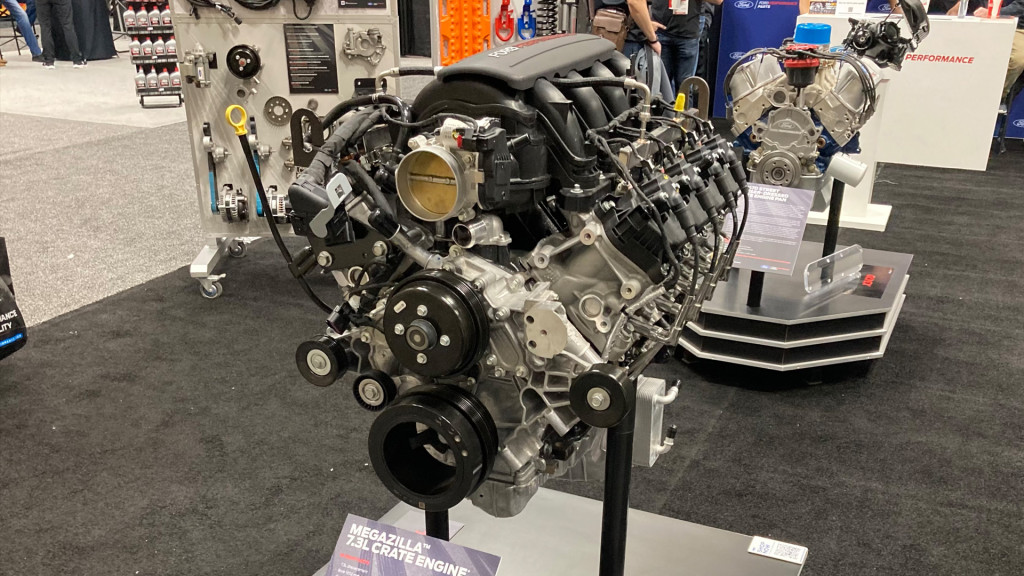 And finally, Ford unveiled a new version of its monster 7.3-liter V-8 known to fans as Godzilla. The new version has been nicknamed the Megazilla, and boasts even more power and torque. The Megazilla is set to join the Godzilla in Ford’s crate engine portfolio next year.